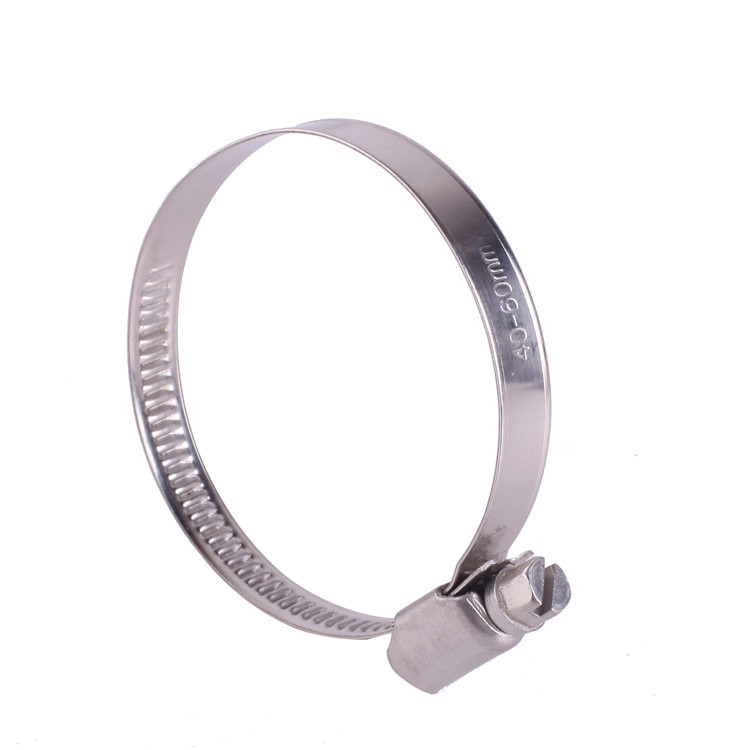 Main Market: Russia, Europe, America and some countries in the Middle East


Send email to us

DIN 3017 German Type Worm Drive Hose Clamp  consist of a band, often galvanized or stainless steel, into which a screw thread pattern has been cut or pressed.One end of the band contains a captive screw. The clamp is put around the hose or tube to be connected, with the loose end being fed into a narrow space between the band and the captive screw. When the screw is turned, it acts as a worm drive pulling the threads of the band, causing the band to tighten around the hose (or when screwed the opposite direction, to loosen). Screw clamps are normally used for hoses 1/2 inch diameter and up, with other clamps used for smaller hoses. 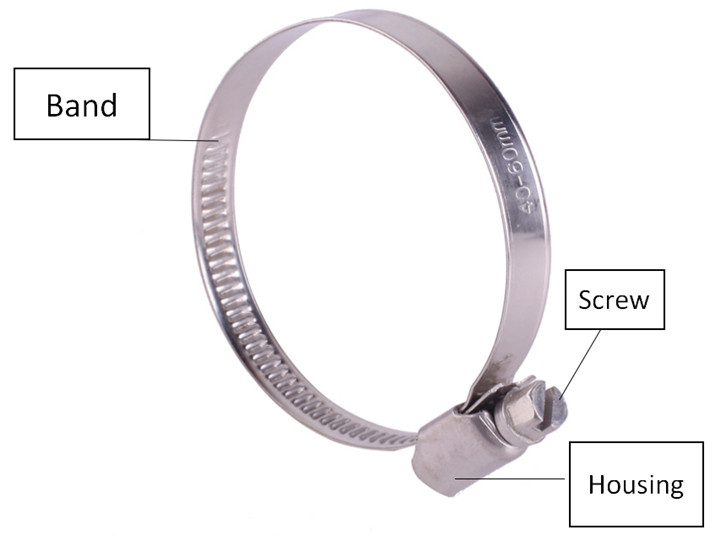 You can see some usage scenario in below picture.

We also accept special package with plastic separated box.Customize the box size according to customer’s requirements.

We also provide the flexible shaft nut driver for helping your work easily.

Write your message here and send it to us
x